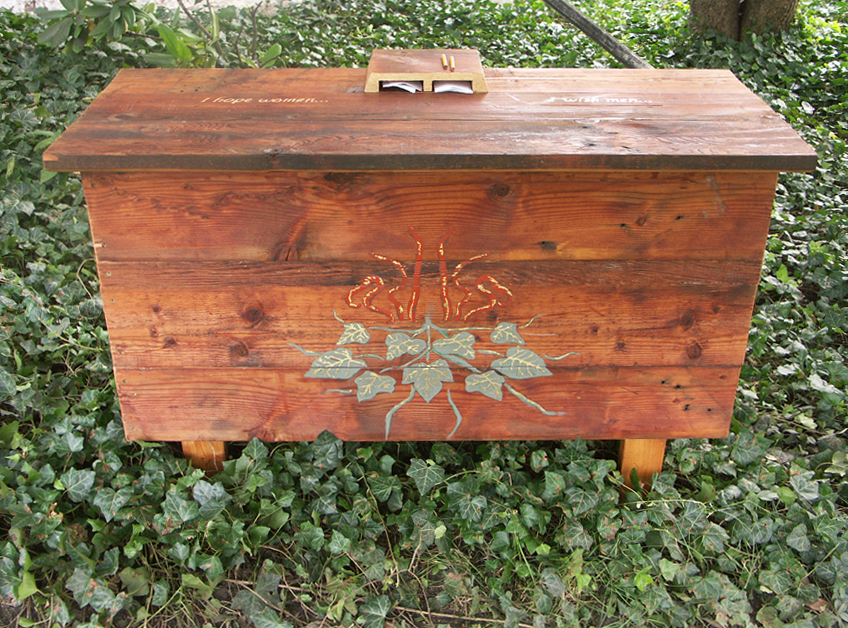 I have installed a hope chest under a tree in front of the Women’s City Club in Grand Rapids, Michigan. This chest resembles a style of hope chest from the 1850’s-60’s when the Sweet house was built. This container is constructed of lumber, glass, and hardware reclaimed from renovated buildings and purchased at the Chicago organi 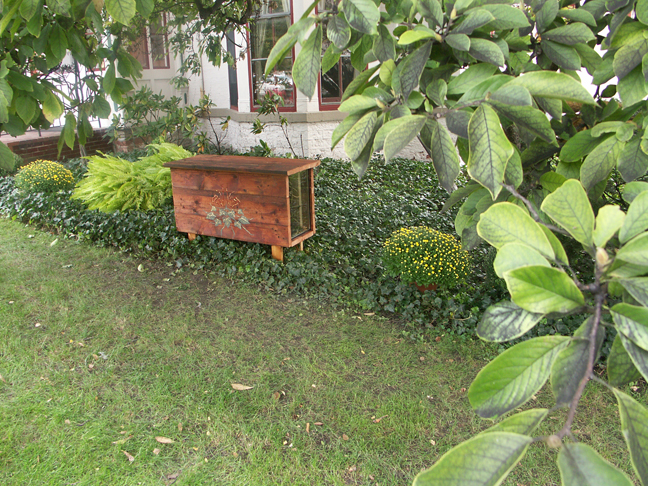 zation ReBuilding Exchange. The chest functions as a worm composting bin to fertilize the trees that shade, protect, beatify, and supply oxygen to the building, grounds and people around them. This project is interactive with the members and employees of the Club and Sweet Foundation as well as the public at different points of the process.

The chest will exist on site for one year, from the 2010 Art Prize event to the next. The compost chest is to be supplied and maintained by a community. Leaves from the trees will be collected in the fall and used as bedding and insulation for the worms through the winter. Throughout the spring and summer months, fruit and vegetable kitchen scraps will be added by members and employees of the Club and Sweet Foundation. At both the 2010 and 2011 Art Prize events, paper bound for recycling will be shredded and added through a specific process. 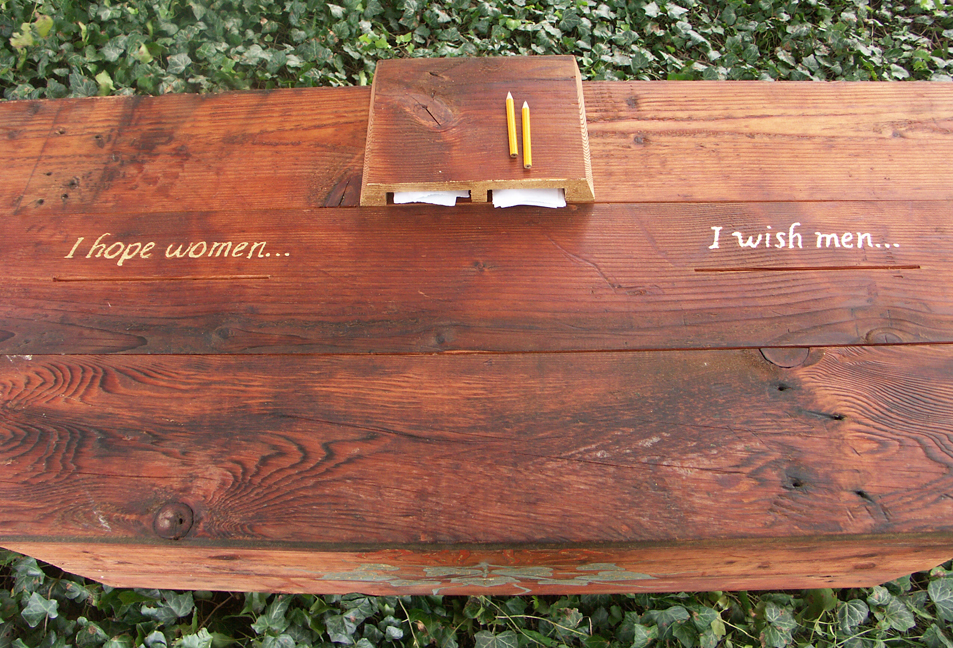 The public will be asked to add messages of hope for women and wishes for men to the compost. The lidded chest will act as writing table. Atop the lid will be small containers of paper and pencils for participants to use to write messages. Messages are torn up and added to the compost through two slots in the lid. The paper, like leaves, acts as a dry material that allows for air to circulate through the medium and absorbs excess moisture. The worms eat the paper along with all of the other organic material to create leavings, which are nutritious to plants. This natural, organic fertilizer falls through slots at the bottom of the chest to be washed into the soil by the rain. 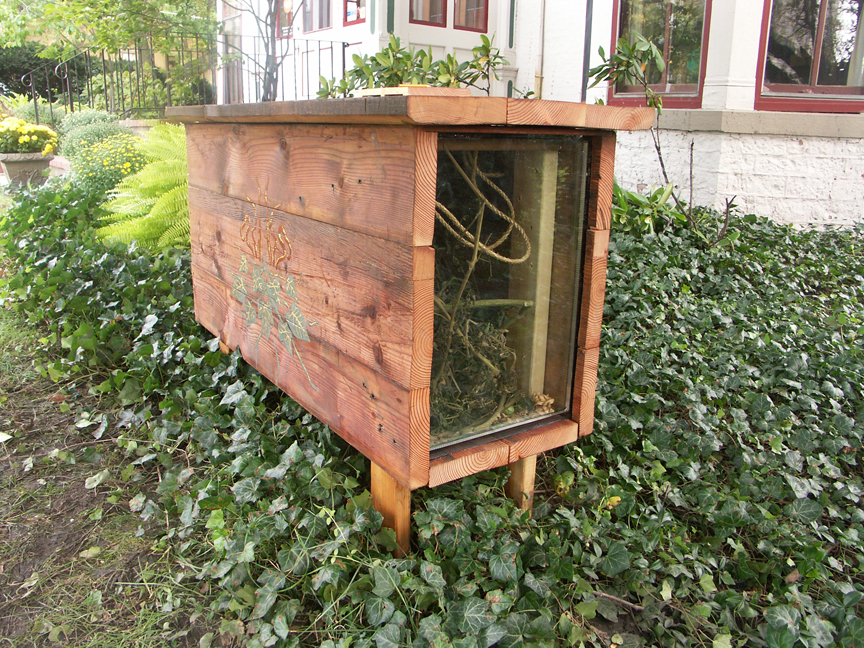 This project recontextualizes the traditional use of a hope chest as part of the preparation for a girl’s eventual marriage. In its original context, the object and ritual emphasized the assumption that a woman is to be given away and only intended for marriage and not as someone who might choose not to get married or who might be wanted for their own virtues versus a dowry. The object’s transformation here suggests a reinterpretation of gender roles and marriage. Each participant will be asked, “Please write your wishes for men or hopes for women on the slip of paper, then tear it up and put it into the slot of the worm composting bin. You may also write something good about being a woman or about women, about being a man or about men, or about being human”. These messages will feed the tree and plants around it for the project-year and those to come. 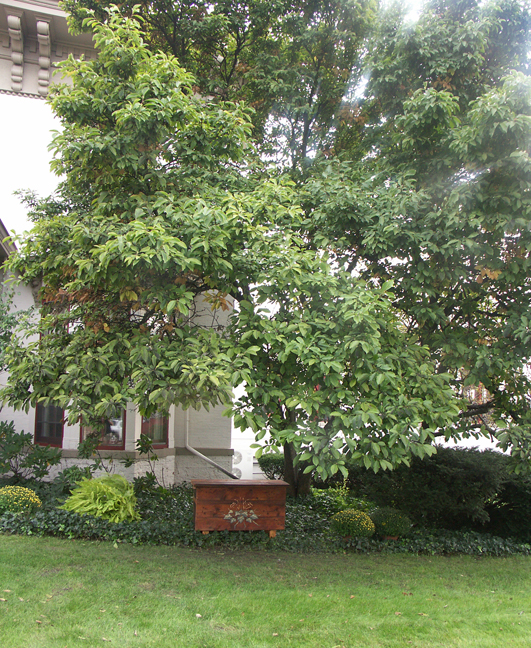